Back to news & events 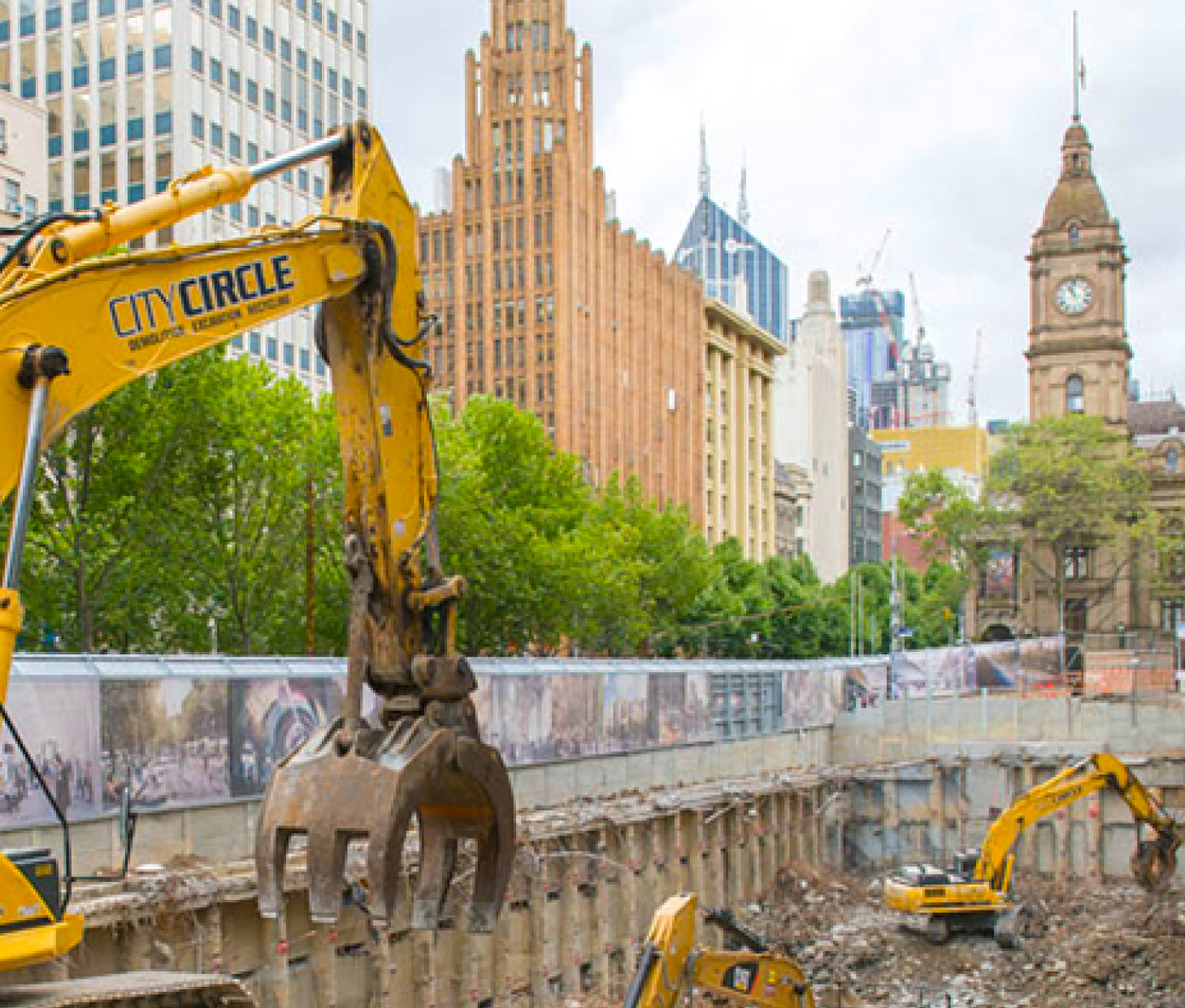 May 2019, DGA Group opens its 14th global office in Melbourne, Australia with a view to opening another in Sydney within the next 12 months.

DGA Group has significantly expanded internationally over the past 10 years from its UK base, with  offices now established in South Africa, Middle East, Singapore, Hong Kong and Canada. The international expansion has been in direct response to the demands of its ‘Tier One’ Contractors and Construction Solicitors clients who trust and rely on DGA’s professional services. All of the Group’s offices have expanded at a pace where the high quality of work and service offerings DGA is known for can be maintained, recruiting local high calibre teams.

Australia will be no different. As a Common Law jurisdiction with Security of Payments Acts allowing the adjudication process as a formal route for dispute resolution, it’s a legal system DGA are very familiar with.

The Victoria Government has declared its ‘Plan Melbourne’ providing details of significant investment during the period 2017- 2051 in water, energy, transport, health, education and sports and culture as part of their strategy to prepare for the anticipated population growth. For example, the A$11bn Melbourne Metro project is in full swing and there is a requirement to build 50 new schools in the next 5 years.

The New South Wales Government is similarly investing in water, energy, transport, health, education, sports and culture, with a committed spend of A$41bn during the period 2018- 2022. This includes schemes such as the Sydney Metro, Parramatta Light Rail (Stage 2) and the Princes Highway upgrades projects.

DGA’s skill sets and experience will allow them to deliver their:

The expansion into Australia will initially be led by the Group’s CEO, David Gibson, with a view to building teams by recruiting locally based experienced dispute resolution consultants. For news about upcoming vacancies please visit the DGA Group website: www.dga-group.com/careers

Back to news & events